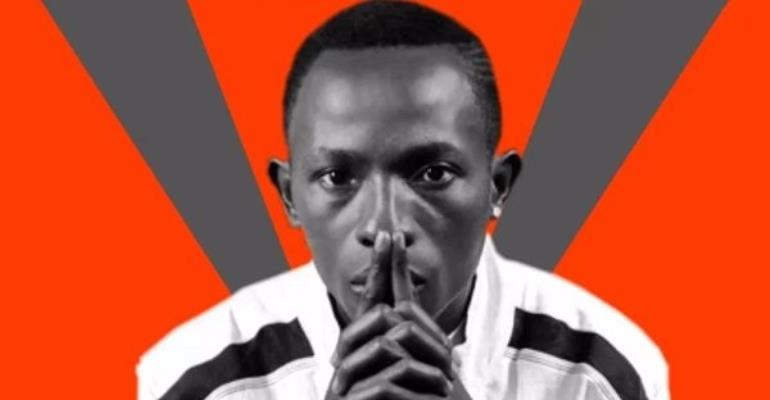 The “One Corner” hitmaker Patapaa,although his song and it’s dance was popular, he shot to fame after he was snubbed at the 2018 Vodafone Ghana Music Awards.

At the 2018 Vodafone Ghana Music Awards, everybody in the auditorium was expecting Patapaa’s “One Corner” to

be awarded the most popular song of the year but it went to Fancy Gadam’s “Total Cheat” featuring Sarkodie.

Since then people have been sympathizing with Patapaa

But some musicians like Kuami Eugene and most entertainment pundits believe Patapaa is just a noise maker.

Known in real life as Lloyed Twum-Ampofo ,Akata Stone who is out with his newest single track titled ‘Bossu’ and produced by Eddy K featured the ‘one Corner’ hitmaker Patapaa and Uk-based artiste Anda Rida on the song.

Speaking in an interview with Razzonline.com in line with why he featured Patapaa on his ‘Bossu’ hit song,Akata Stone accentuated that:

Akata Stone revealed Akata Stone,who is regarded as one of the most popular dancehall artists in UK urged his fans to expect the most expensive and well-directed ‘Bossu’ music video in September,2018.