Kidi SACKED from Accra Fm studios for being late. 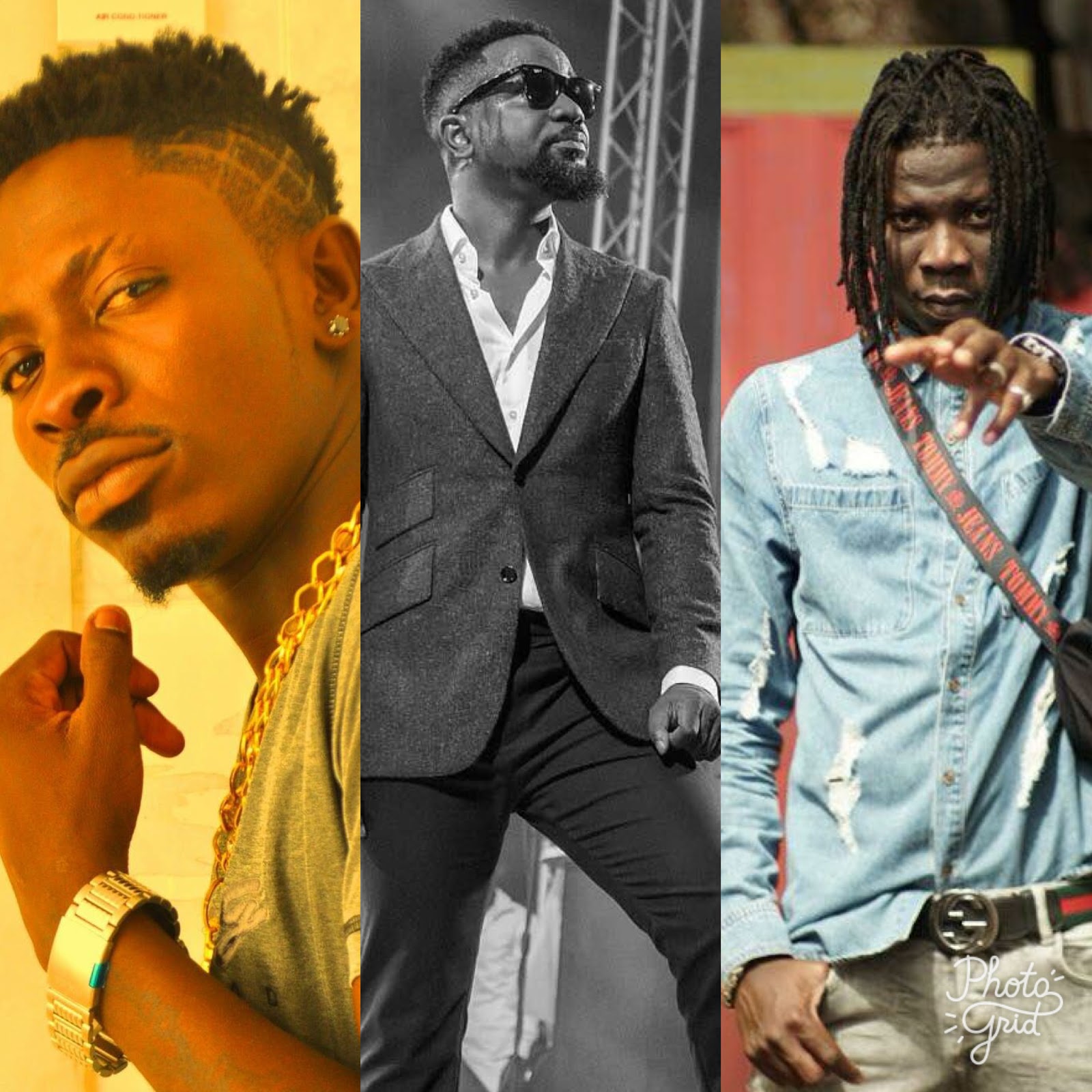 In Ghana, the service is fast becoming popular among music fans for its excellent service quality and music artistes who earn revenue from their music streams. Boomplay recently released some statistics which reveals interesting trends and facts on the user listening habits and general music listening culture in Ghana.

In 2018, Ghanaian fans streamed music over a billion times on Boomplay; an increase from previous years.

There was also a total of 119 thousand User Generated playlists. Bhimnation’s President Stonebwoy takes the top position as the most streamed artiste of the year by number of plays.

His iconic album Epistles of Mama also successfully sits on top as the most streamed album of the year. He also maintains the top spot as the most trending artiste on the service followed by the Rockstar Kuami Eugene.

King Promises mega hit CCTV sits as the most streamed song of the year. The artiste also sits as 3rd on the list of Top Artste of the year after Shatta Wale who takes the second position on the list.

“You are Great” by Steve Crown sits undefeated as the top most trending song of the year, followed by “Angela” by Kuami Eugene and “Mani Me” by Stonebwoy. A closer look at the statistics also reveals interesting insights on Ghana’s favourite genres.

Afropop and Afro fusion remains number one most listened to genre. Christian and Gospel music comes in at 3rd followed by Hip Hop and Rap.

See the full breakdown below: